Rajni Mala Khelawan is an emerging Indo-Fijian Canadian writer. In addition to being a visiting writer at The University of the South Pacific, Fiji Islands in August 2011, Khelawan was profiled on hit TV and radio shows such as Bollywood Boulevard, CBC Radio, Omni South Asian News, Asian Magazine TV, and NUTV. Her first novel is The End of the Dark and Stormy Night. She lives in Calgary, Alberta. 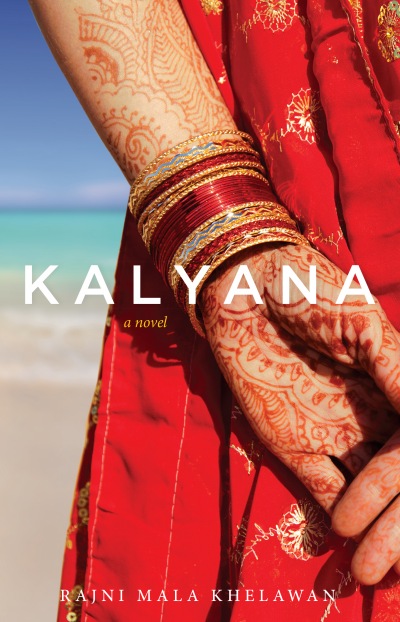