Christopher Auchter is a Haida animator and illustrator, born and raised on Haida Gwaii, British Columbia. He attended the Emily Carr Institute of Art and Design, receiving his bachelor of media arts with a major in animation, and later graduated with honours from Sheridan College where he studied computer animation. Chris has illustrated and animated APTN children's programs, and worked in the gaming industry for Electronic Arts (EA) and Next Level. Using charcoal, Chris completed an animated film for the National Film Board of Canada entitled How People Got Fire. Chris resides in Vancouver, British Columbia. 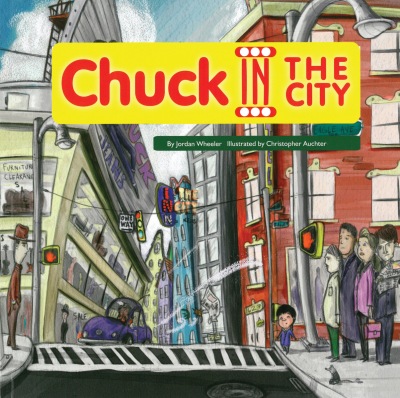 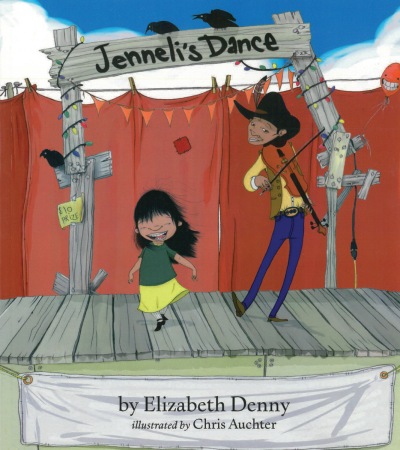 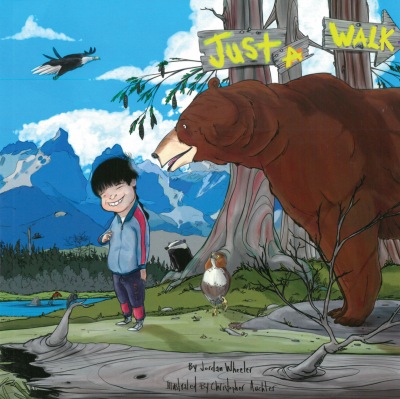