Shortly after the publication of her 2003 poetry collection, The Brevity of Red, Jill MacLean wrote The Nine Lives of Travis Keating which won the 2009 Ann Connor Brimer Award, was shortlisted for a number of awards, and was a KIND Children’s Honorable Mention Book for the Humane Society of the United States. Its sequel, The Present Tense of Prinny Murphy, won the 2010 Ann Connor Brimer Award. Jill lives in Nova Scotia. 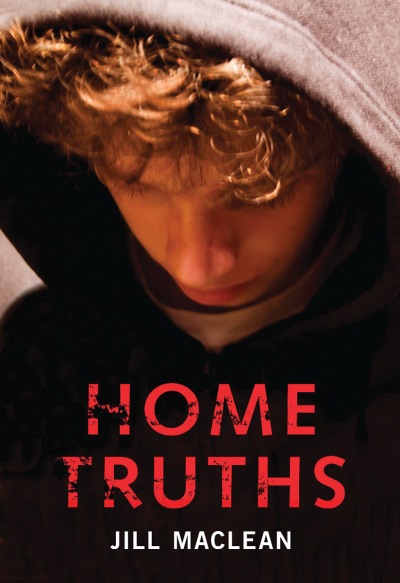