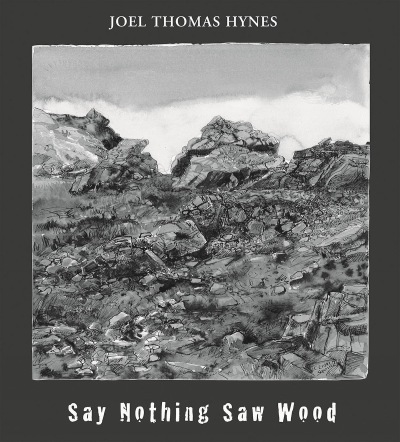 Say Nothing Saw Wood
Jude Traynor has served his time in prison and now he’s heading back to his hometown on the Southern Shore of Newfoundland. but first, he has to come to terms with who he was and what happened one night, years before, when he was barely seventeen years old.
Paperback
9780986611391
$10.95 USD