Joe Wilmot was born in Listuguj, Quebec. He traveled extensively in the construction trades before he became involved with Mi'gmaq-Mi’kmaq Online Language (MMOL), the talking dictionary. Joe went to the University of Alberta for summer courses from 2007 to 2010, where he learned about the linguistics of native languages of North America. He has continued to work in the Mi’gmaw language since the early days of MMOL, translating/interpretating, while also working in the Listuguj School System. 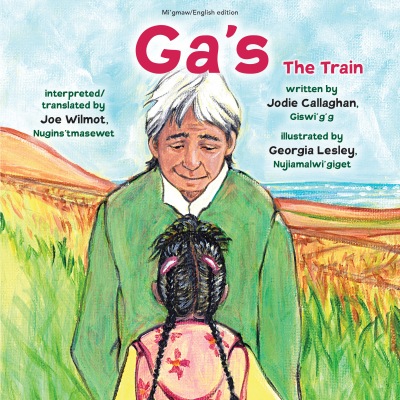