Antanas Sileika is a Canadian author of five previous books of fiction, as well as a memoir. Working as a Canadian journalist of Lithuanian descent, he became involved with the movement to restore Lithuania’s independence from the Soviet Union. His collection of short stories, Buying on Time, was shortlisted for the Stephen Leacock Award for Humour and the Toronto Book Award and long-listed for CBC’s Canada Reads in 2016. His books have repeatedly received starred reviews from Quill & Quire and been listed as among the one hundred best books of the year in The Globe and Mail. He has reviewed books for print, radio, and television and he served as the director of the Humber School for Writers until retiring in 2017. He currently lives in Toronto, ON. 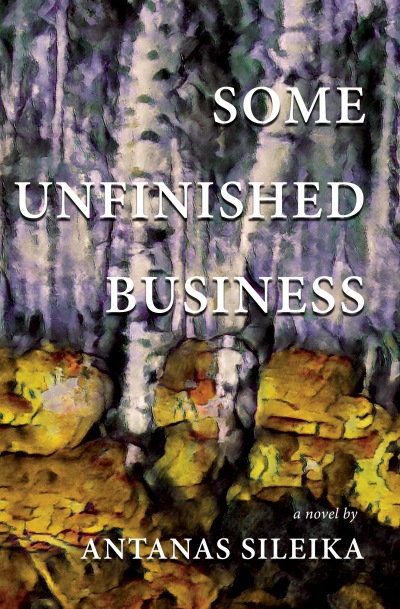 Gripping and evocative, Some Unfinished Business tells the story of a man determined to prevail through anti-Soviet resistance in occupied Lithuania, imprisonment in the Gulag, the hands of bureaucracy that attempt to thwart his love for a woman with a mysterious past, while chasing the back of a man who first dared him to dream.