Klara Mezei Noy was born in 1920 in Gõdõllõ, Hungary. Klara survived the Ravensbrück concentration camp and moved to Israel, where she had two daughters and worked as an office administrator and taught typing. Klara passed away in Israel in 2001. 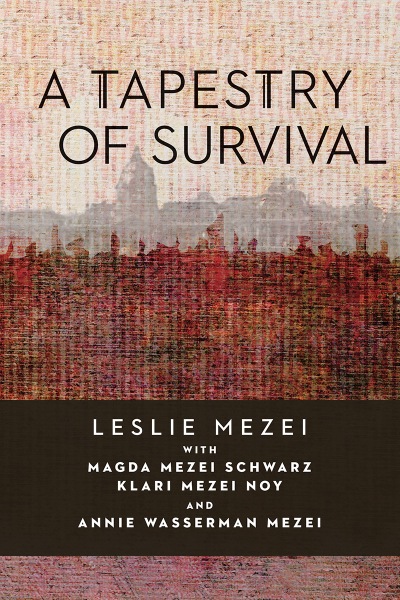