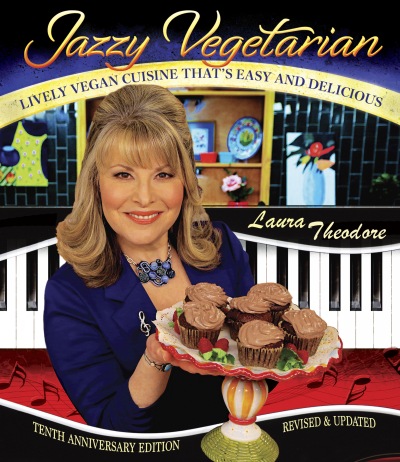 This 10th Anniversary edition coincides with the 10th season of the Jazzy Vegetarian television series and features recipes from new and past seasons.