Drew Hayden Taylor is an Ojibway from the Curve Lake First Nations in Ontario. He has performed stand-up comedy and was artistic director of Canada’s premiere Native theatre company, Native Earth Performing Arts. He has been an award-winning playwright, a journalist/columnist (appearing regularly in several Canadian newspapers and magazines), short-story writer, novelist and television scriptwriter. Drew lives in Toronto. 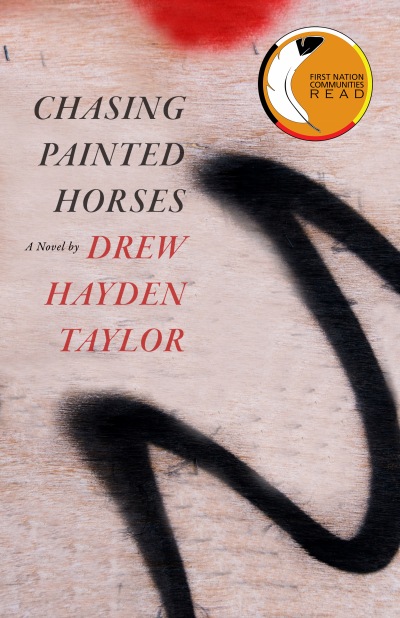 Chasing Painted Horses
The image of an incredibly beautiful horse, drawn by a small, fragile girl on the reserve, haunts Ralph into adulthood, until he encounters it a second time and is moved to finally figure out its significance.
Paperback
9781770866089
$22.95