Diane Carmel Leger grew up in the Acadian village of Memramcook, New Brunswick, but lived for 20 years in Victoria, British Columbia where she taught French Immersion and wrote books in both languages. Diane has come full circle and is now living in her native village. A polished presenter in both languages and a Canada Council Reader, she has toured schools in Canada and the United States since 1991. 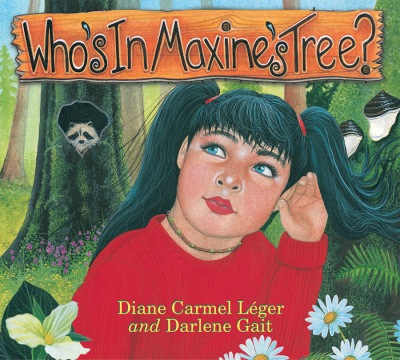