Christene A. Browne is an award-winning filmmaker. Her 1999 film Another Planet was the first feature film directed by a Black woman in Canada. In 2011 she was awarded the Visionary award by The WIFTS Foundation for her ground-breaking documentary series Speaking in Tongues: The History of Language, featuring Noam Chomsky. Along with documentary filmmaking, she works as a lecturer in the Radio and Television Arts at Toronto Metropolitan University. She lives in Toronto.

Books by Christene A. Browne 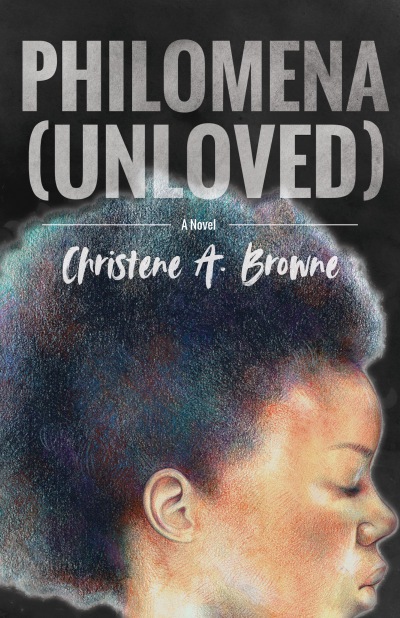