Originally from Humboldt, Saskatchewan, Ruby Remenda Swanson is currently General Manager of the University of Alberta Devonian Botanic Garden. She was a freelance promotional writer with the Children's Television Workshop in New York City. She is a recipient of the University of Alberta Human Rights Education Recognition Award and was a director of PFLAG Edmonton. Ruby lives in Edmonton, Alberta, with her husband. 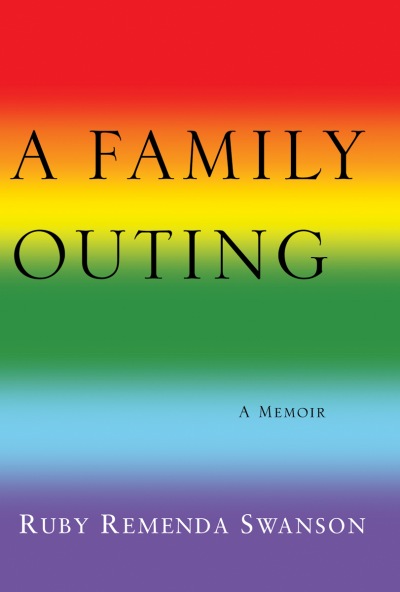