Jacqueline Guest is the award-winning Métis writer of over a dozen books for young readers. She is the recipient of the Indspire Award for the Arts, formerly the National Aboriginal Achievement Award, and was named to the Order of Canada for her ongoing efforts in the world of literacy. Jacqueline lives in Qualicum Beach, British Columbia. 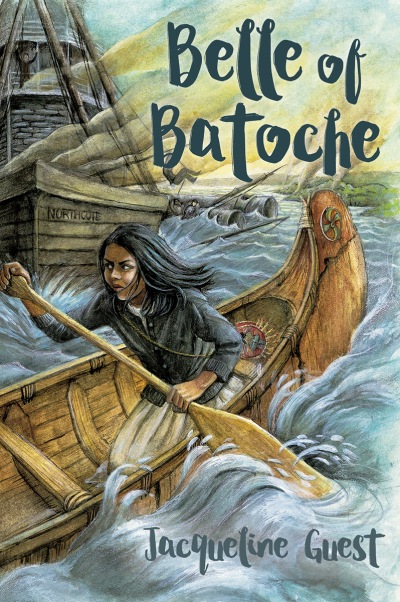 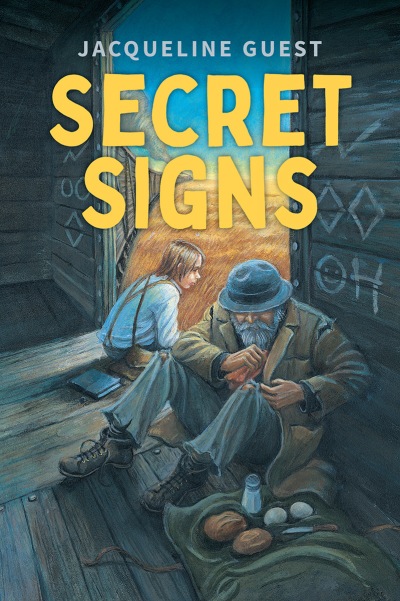