Susan Glickman is a writer and a poet. She started writing about the adventures of Bernadette and her friends for her own children. Bernadette and the Lunch Bunch was the first book in the series, followed by Bernadette in the Doghouse and now finishing with Bernadette to the Rescue. Susan lives in Toronto with her family. 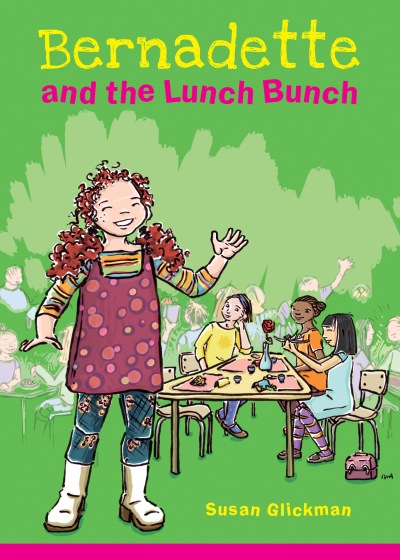 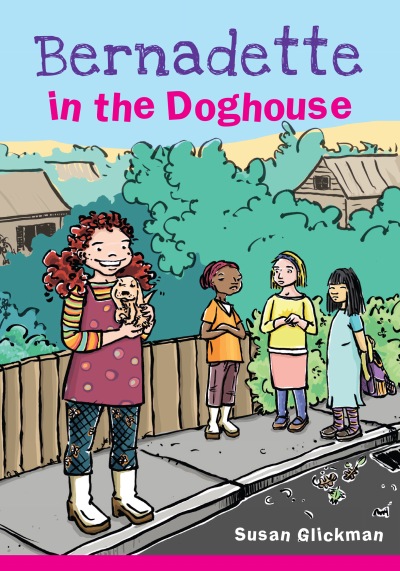 Bernadette in the Doghouse
Bernadette continues her adventures with Annie, Keisha, and Megan, aka "The Lunch Bunch". Things are great until Bernadette ignores her new friends in favor of spending time with her old friend Jasmine. She then has to prove to the Lunch Bunch that she values their friendship.
Paperback
9781897187920
$8.95 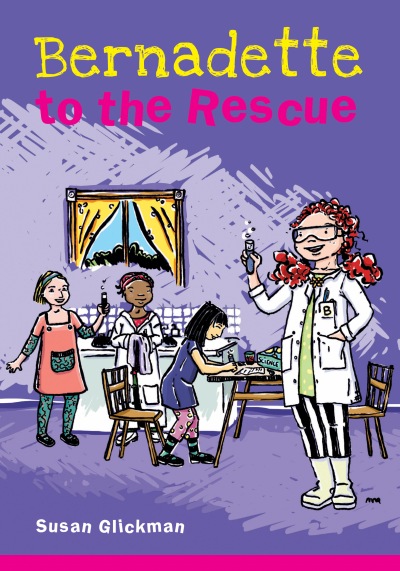 Bernadette to the Rescue
Bernadette Inez O’Brian Schwartz is back with the Lunch Bunch in their third adventure. Bernadette finally gets the puppy she has been dreaming of for so long, the girls learn how to give back when they help raise money at a charity garage sale, and Bernadette indulges her love of science when the local frogs go missing.
Paperback
9781926920382
$8.95