Jodi Lundgren grew up in Victoria dancing and writing. Later on, she trained and performed as a dancer while pursuing a Ph.D. in English in Seattle. She has published one other novel, Touched (2009) and her short stories and creative non-fiction have appeared in numerous magazines. She now teaches English and Creative Writing at Camosun College in Victoria, British Columbia. 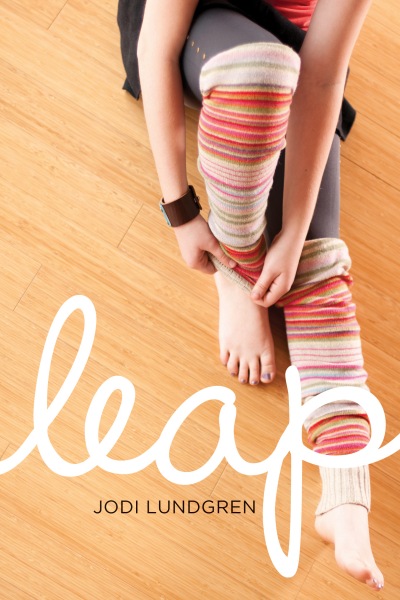