Anka Voticky was born in the small town of Brandýs nad Labem in the Austro-Hungarian Empire in 1913 and her family moved to Prague, Czechoslovakia in 1918. She survived the war years with her family in Shanghai, China and moved back to Prague in 1946. In 1948, Anka, her husband, Arnold, and their two children, Milan and Vera, immigrated to Canada to escape the Communist takeover of Czechoslovakia. They settled in Montreal, where their younger son, Michael, was born. Anka died in 2014 at the age of 100. 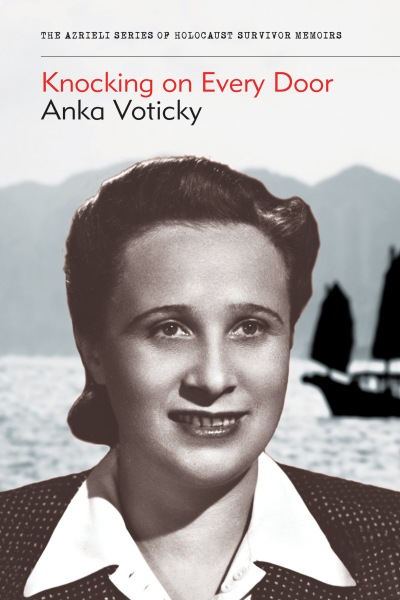