Shane Arbuthnott's debut novel, Dominion, was nominated for multiple awards, including the Kobo Emerging Writer Prize. That novel's sequel, Terra Nova, published in 2018, also received great critical acclaim. His short fiction has appeared in On Spec and Open Spaces. Shane grew up in Saskatoon, Saskatchewan, and now lives in Regina with his family. 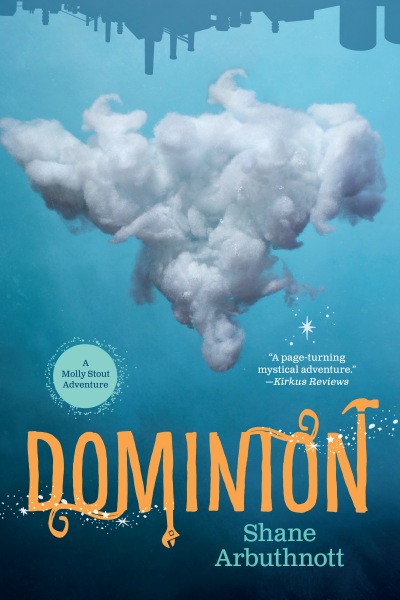 Dominion
In this fantasy novel for middle-grade readers, Molly works with her family, collecting spirits on an airship. When she captures a spirit that can speak, she begins to think that everything she has been taught may be a lie.
Paperback
9781459820029
$10.95 USD 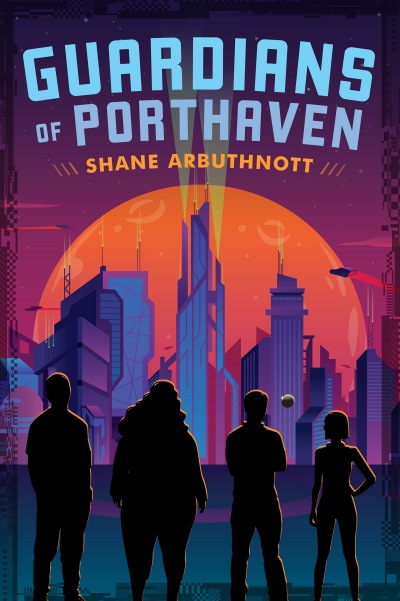 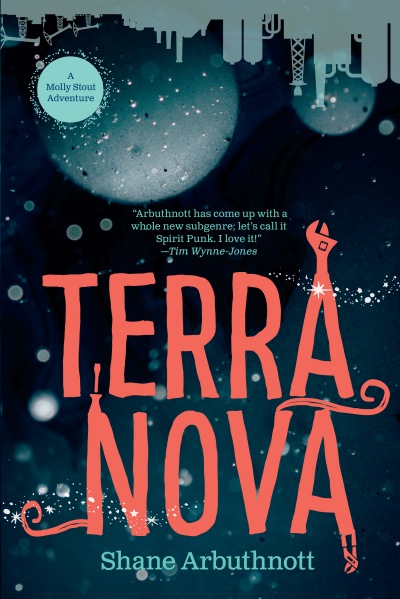