Born in Ottawa, Ontario, and currently living in Montreal, Quebec, Mark Foss attended Carleton University, where he earned degrees in journalism and film studies. His works include the novel Spoilers and the short story collection Kissing the Damned. His radio drama Higher Ground has been broadcast on CBC Radio. Learn more at www.markfoss.ca. 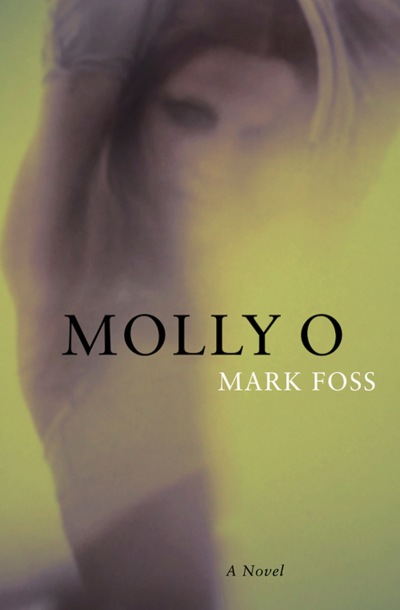 Molly O
A novel about a man's obsession with his missing sister and the alternative film star he believes she has become.
Paperback
9781770864306
$20.00