Tommy Dick was born in 1925 in Budapest, Hungary. Following the Soviet liberation of Hungary in 1945, he made his way to a Displaced Persons camp in Austria and then, in 1948, immigrated to Canada. He worked as a labourer on a hydroelectric dam in Stewartville, near Ottawa, after which he lived in Montreal for three years. He moved west, settling in Calgary, where he started his own business manufacturing aluminum windows. He met and married Lilian in 1954 and they had two daughters. At the age of thirty-six, Tommy enrolled in law school and was called to the bar in 1967 at the age of forty-two. He practiced law in Calgary for thirty years. Tommy Dick passed away in 1999. 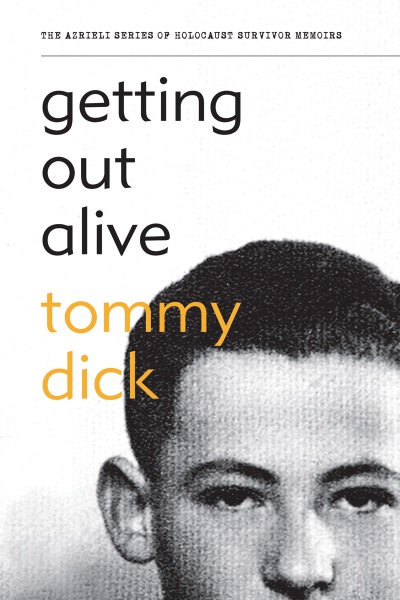