Rebecca Upjohn has worked as an architectural photographer, sheep farmhand, bookstore helper, and more recently a writer and film producer for an independent short film for children called The Go Cart. Rebecca lives in Toronto with her husband, Don and their two sons, Harris and Emmett. The author of the picture books Lily and the Paper Man and Patrick’s Wish, she is interested in characters who reach out to help others. She divides her time between New Hampshire and Ontario. 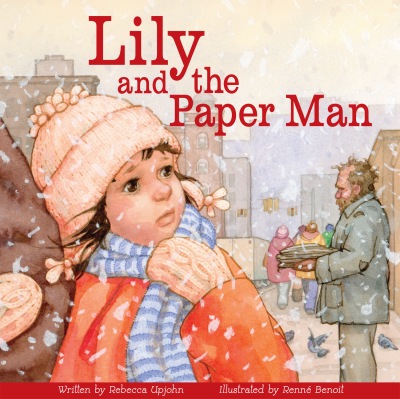 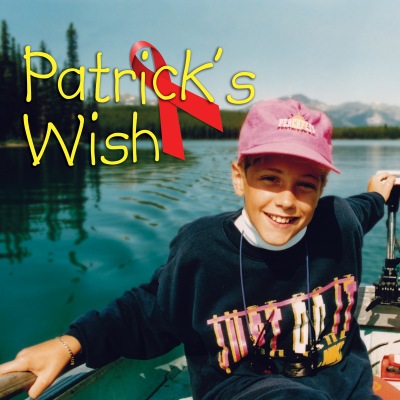 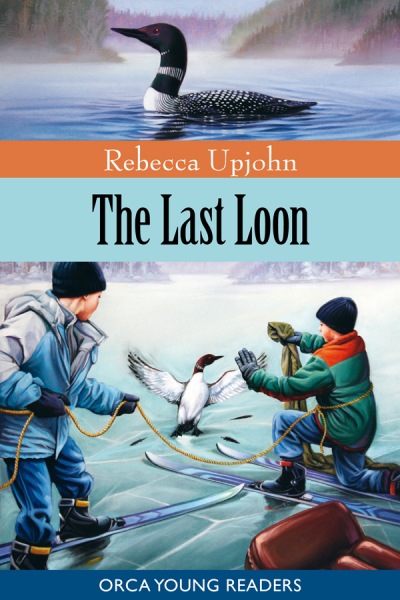 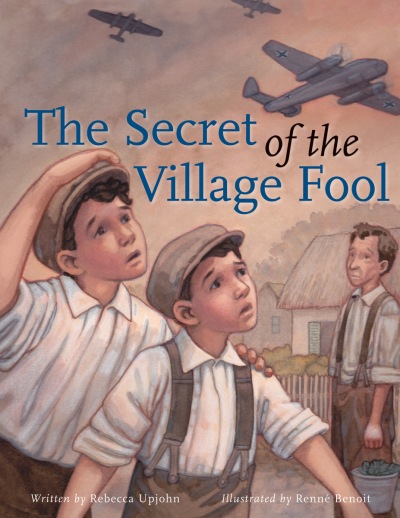 The Secret of Village Fool
The true story of Anton, laughed at and called a fool in his small village, who proves himself a hero when he hides a Jewish family from the Nazis during the Holocaust.
Hardcover
9781926920757
$18.95 USD