Paul-Henri Rips was born in 1929, the son of a diamond merchant in Antwerp's famous diamond exchange. He was ten years old when the Nazis invaded Belgium in May 1940 and ended his golden childhood forever. After the war Paul-Henri Rips continued to live in Antwerp, where he worked in the diamond industry. He left in 1950 and moved to the Belgian Congo for ten years and then to Johannesburg, South Africa, where he met and married his wife, Lily, and their two children were born. In 1997, the couple immigrated to Toronto to join their children and grandchildren, where Paul-Henri lives with his wife. 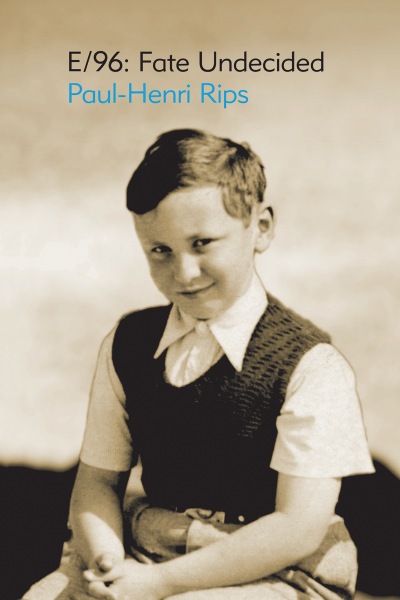