Andy Réti was born in Budapest, Hungary, in 1942. He was liberated from the Budapest ghetto in January 1945. Andy has been a volunteer at Toronto’s Holocaust Education Centre since 1998, and joined his mother on many of her events as a survivor speaker. Since his mother’s passing, Andy has continued in her footsteps, telling their stories to numerous audiences. 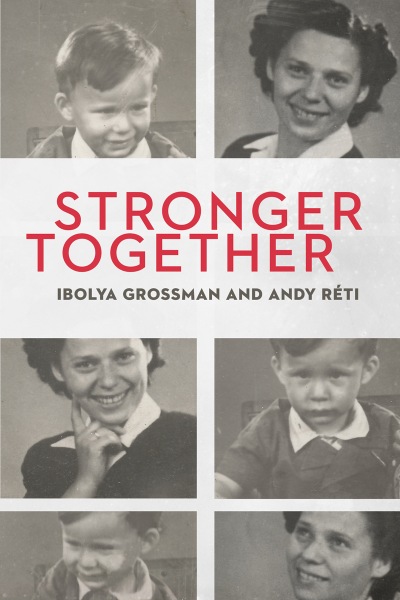