Ken Sobol moved with his wife Julie and their three children from the United States to Canada in 1973, where Ken continued his Emmy-winning tv writing career. Ken authored several children’s books, and Julie and Ken began writing together in the 1980s, publishing two books together about Lake Erie. Ken and Julie collaborated on their last project until Ken died in 2010. 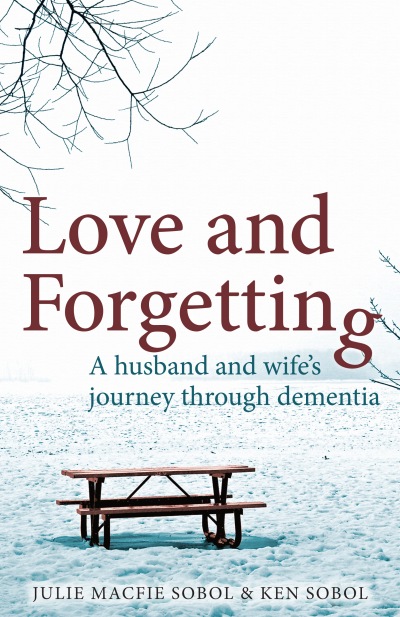 Love and Forgetting
Lewy Body Disease – a form of dementia second only to Alzheimer’s in numbers, yet few of us have ever heard its name. This is the story of Julie and Ken Sobol, a husband and wife who were life partners as well as writing partners, as they cope after Ken's diagnosis with a frightening form of dementia.
Paperback
9781927583180
$19.95 USD