Writing, farming, and working in her community for more than 40 years, Winona LaDuke is one of the world’s most tireless and charismatic leaders on issues related to climate change, Indigenous and human rights, green economies, grassroots organizing, and the restoration of local food systems. A two-time Green Party vice-presidential candidate, Winona has received numerous awards and accolades, including recognition on the Forbes' first “50 Over 50—Women of Impact” list in 2021.

Winona is the author of many acclaimed articles and books, including Recovering the Sacred: The Power of Naming and Claiming and To Be a Water Protector: Rise of the Wiindigoo Slayers. A Harvard-educated economist, hemp farmer, grandmother, and member of the Mississippi Band Anishinaabeg, she lives and works on the White Earth Reservation in northern Minnesota. 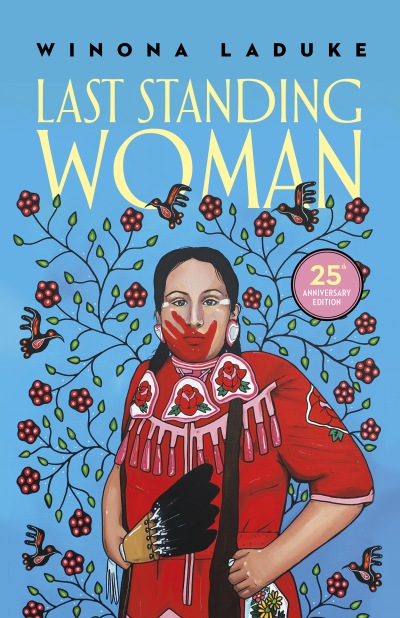 In this highly anticipated new edition of her debut novel, Winona LaDuke weaves a nonlinear narrative of struggle and triumph, resistance and resilience, spanning seven generations from the 1800s to the early 2000s.