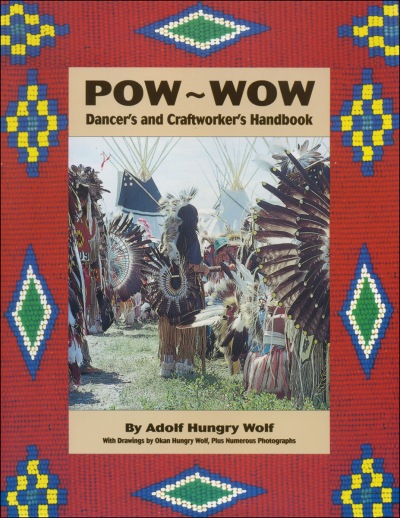 Pow-Wow Dancer's and Craftworker's Handbook
Discover the colorful and rich history of powwows, one of North America’s oldest public festivals, their importance in Native cultures, and the significance of the numerous regalia items that are worn.
Paperback
9781570671906
$19.95 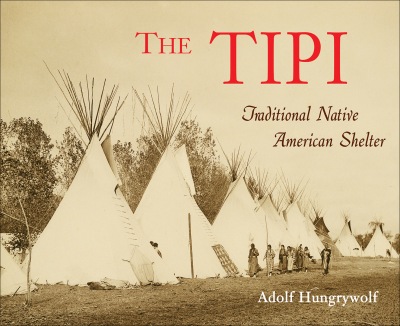 The Tipi
A comprehensive, informative and greatly illustrated study of the Native American tipi and tipi life.
Paperback
9781570671746
$17.95