Judy Weissenberg Cohen was born in Debrecen, Hungary, in 1928. She immigrated to Montreal in 1948, where she worked in the garment industry, as a bookkeeper and in public relations. She married her husband, Sidney, in 1961 and raised two children. Judy is an active Holocaust and human-rights educator and in 2001 founded the website “Women and the Holocaust,” which explores the experiences of women during the Holocaust. Judy lives in Toronto. 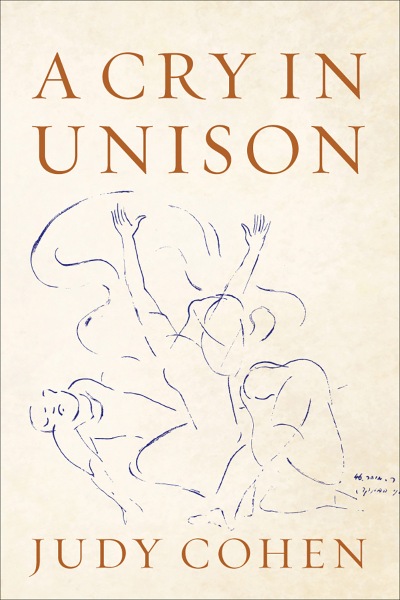 A Cry in Unison
A memoir about a young girl from Hungary who survives Auschwitz-Birkenau and other concentration camps.
Paperback
9781988065700
$14.95