Solomon Awa was born in a sod house near Iglulik on November 2, 1959. From a young age, he was curious about everything around him. He learned to sew traditional items such as sealskins from his late mother, Appia Awa. His late father, Mathias Awa, was an excellent carver, especially with ivory, and one time he made a harpoon from caribou antlers in one night! Solomon learned to carve from him. Solomon loves to tell the stories that he learned from his father. He does this at schools, and also had the opportunity to go to Kaotokeno, Norway, to tell some of these stories. He teaches traditional knowledge at Nunavut Arctic College and works for the Qikiqtani Inuit Association. 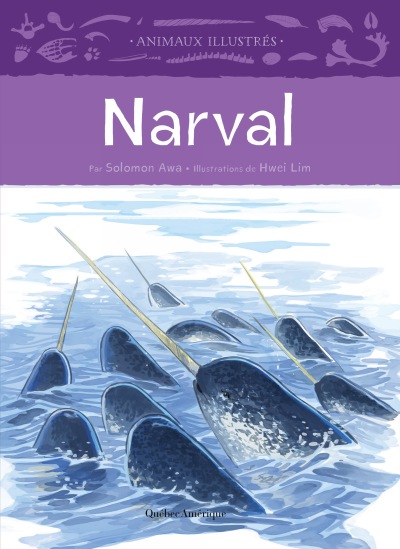