Alan Neal is a Canadian journalist and playwright whose first project involving the creatures of Inuit myth was on a film Neil Christopher was making in Iqaluit years ago about the demon Mahaha. Alan’s tasks then included coaching child actors, wrangling dogs, and performing the role of Grip #3. Although the film never did get finished, Alan fell in love with both the stories and the beauty of Iqaluit. He currently hosts the CBC radio program All in a Day in Ottawa, and has also hosted the programs Ontario Today, Bandwidth, and Fuse. 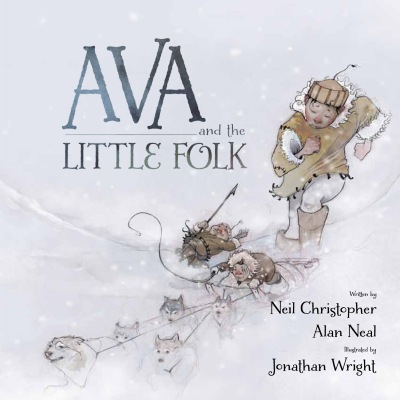 Ava and the Little Folk
This story follows the adventures of Ava who is left to fend for himself, until he stumbles upon a group of dwarves who show him how it feels to have a home of his own.
Hardcover
9781927095027
$13.95 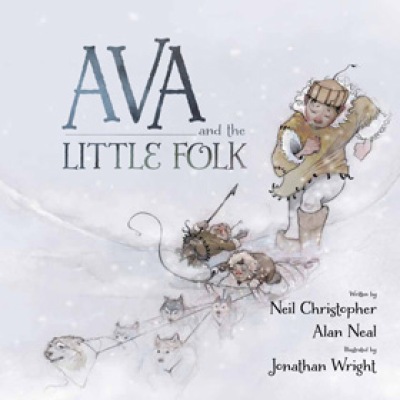 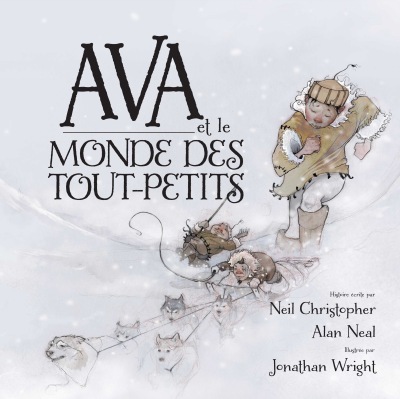