Caryl Cude Mullin grew up on an island on Canada’s eastern shore, and as a result she developed an abiding fascination with islands and odd characters. She now lives in Montreal, Quebec. Her first fantasy novel was A Riddle of Roses. 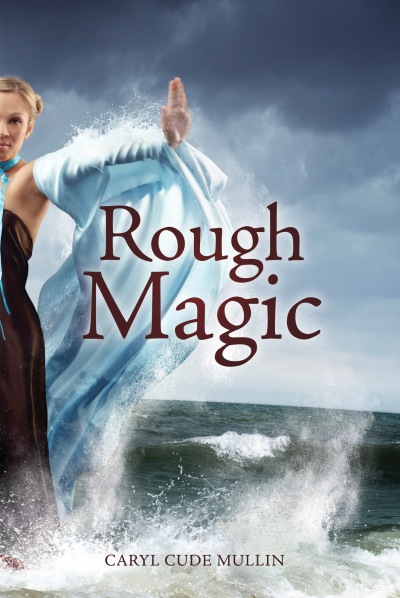 Rough Magic
A magical island fights back against the humans who exploit it in this fantasy novel inspired by Shakespeare's The Tempest. "Enthralling" - Booklist.
Paperback
9781897187630
$9.95