Robert Davidson is one of the most respected and important contemporary artists in Canada. A Northwest Coast native of Haida descent, he is a master carver of totem poles and masks and works in a variety of other media as a printmaker, painter, and jeweller. A leading figure in the renaissance of Haida art and culture, Robert is best known as an impeccable craftsman whose creative and personal interpretation of traditional Haida form is unparalleled. He has also been recognized with many awards, including being named an Officer to the Order of Canada. 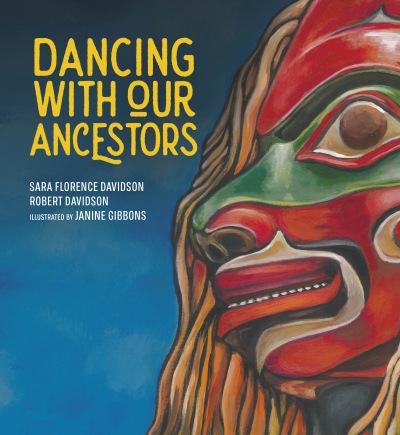 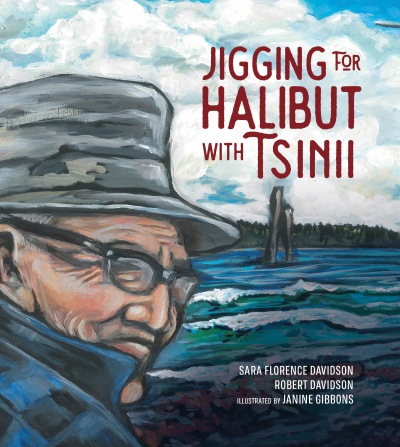 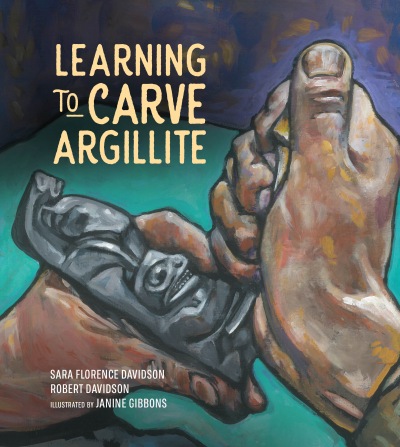 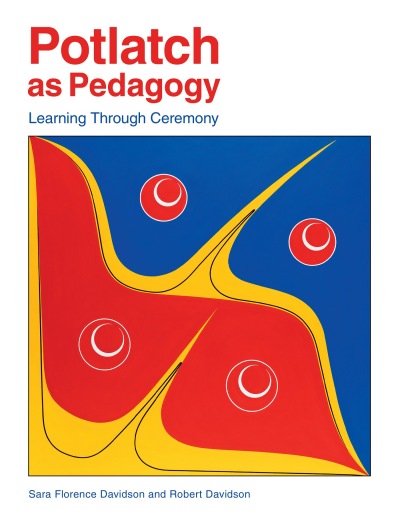 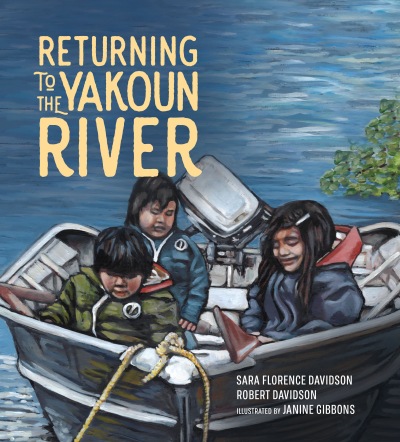