A stage/production manager, lighting and sound designer, multi-instrumentalist, songwriter, and stage performer, Diana Daly is currently managing producer of Wonderbolt Productions’ St. John’s International CircusFest. A Wonderful Bigness, her first book, is based on a play about her family that she performed in and co-wrote. 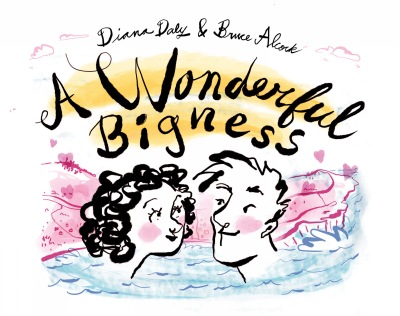 A Wonderful Bigness
At the turn of the 20th century, in rural Newfoundland, Kitty and Daniel Daly had twelve children—six were big and six were small, but a place was made for them all.
Paperback
9781927917848
$12.99