Sarah has a degree in women’s studies and history from the University of British Columbia and a masters degree in social work from the University of Toronto. Sarah’s first novel Jackfish, The Vanishing Village was published in late 2007 and won the 2009 Northern Lit Award. Originally from a village outside of Sault Ste. Marie in northern Ontario, Sarah now lives in Colorado but still considers Canada her home. 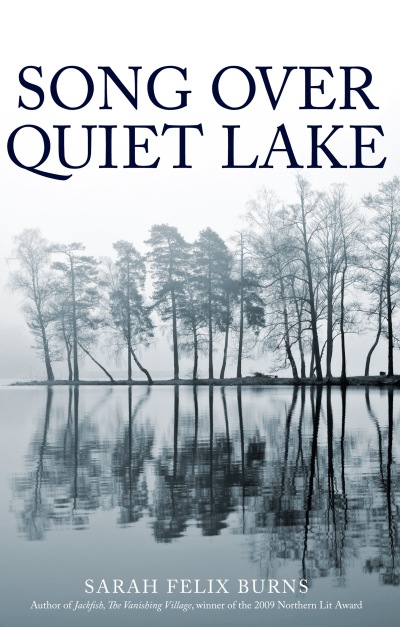 Song Over Quiet Lake
A magical story of friendship and healing between Lydie Jim, an eighty-two-year-old native Tlingit elder from the Yukon, and Sylvia Hardy, a twenty-something university student with a tragic past.
Paperback
9781897187678
$18.95