"Sheila Egoff discovered the public library in her hometown of Galt, Ontario, at age eight. Her love of books led to a life devoted to the promotion of children's literature and librarianship. Sheila was the first curator of the famous Osborne Collection of Early Children's Books, which she was also partly responsible for bringing to Canada. In 1962, she moved west to help set up the library school at the University of British Columbia. Many of today's children's librarians credit Sheila with instilling in them a philosophy of librarianship that values literary quality and bringing books to each and every child. Sheila is the author of several important books about Canadian children's literature. She passed away in May 2005." 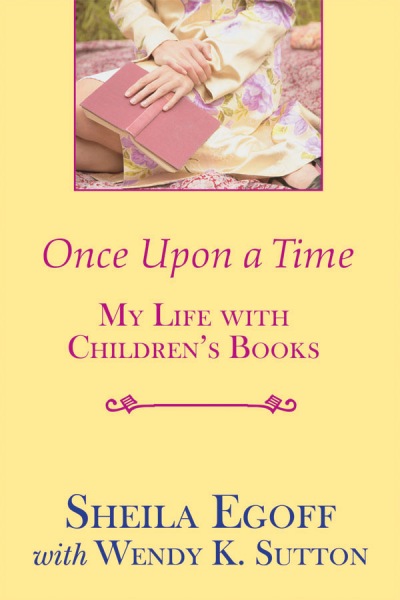