Ben Shannon is a Canadian-born, award-winning illustrator, animator, and father of two. An alumni of Sheridan College’s Illustration program, Ben has worked for numerous high profile clients including National Geographic, Rolling Stone, The Globe and Mail, The Wall Street Journal, Nike, Universal Music, Marvel, and DC Comics. Winner of the ADCC interactive Design Illustration award in 2008, and the Applied Arts award of excellence in the field of illustration in 1998, his work was also nominated for a Canadian Screen Award in 2014. Ben is currently employed by the Canadian Broadcast Corporation by day and is a contributing artist to the First Nations comic anthology Moonshot by night. 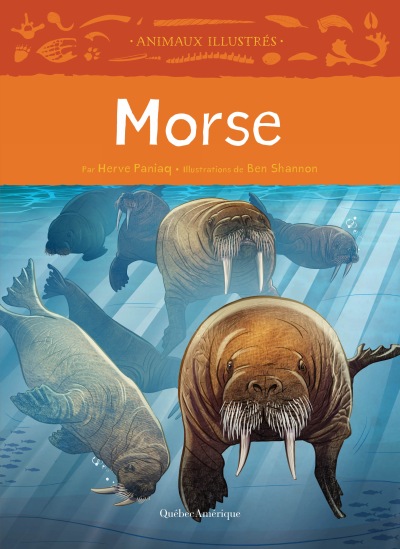