Alethea Arnaquq-Baril is an Inuit filmmaker, animator, and documentarian. She wrote, directed, and animated the 2011 animated short Lumaajuuq. She also directed the 2010 documentary Tunnit: Retracing the Lines of Inuit Tattoos, about the history and importance of traditional Inuit facial tattoos, and co-produced the 2009 documentary The Experimental Eskimo, a film that follows the lives of three Inuit boys who were sent to live with white families in Ottawa at the age of twelve as part of a social experiment. 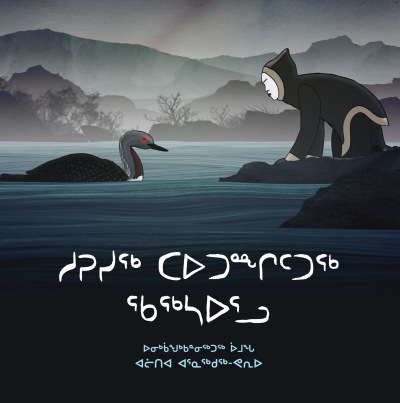