Lynda Muir was born in Saint John, New Brunswick. She has always had a passion for languages and literature. An M.A. graduate in German literature, she taught English in Quebec and Botswana. In 1974, she moved to Ottawa, where she worked as a translator from German to English before embracing a 25-year-long career as editor for the National Gallery of Canada. Her collaboration with Marietta Morry on Anna Hegedüs's memoir As the Lilacs Bloomed (Azrieli Foundation, 2014) won them the John Glassco Prize from the Literary Translators' Association of Canada in 2015. 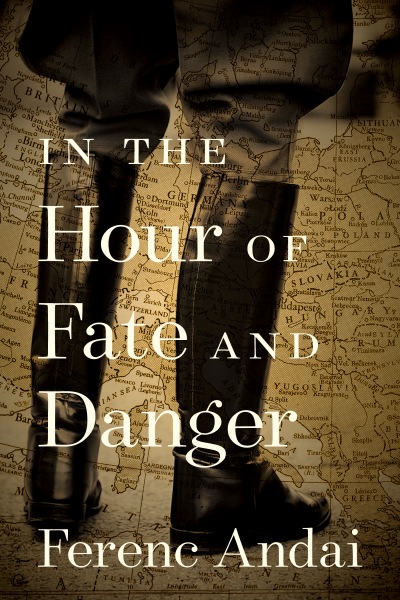