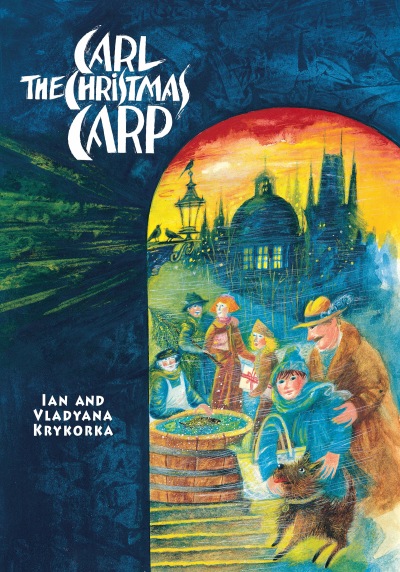 Carl the Christmas Carp
In Prague in December, as Radim's family fattens up this year's Christmas carp in their bathtub, Radim finds himself feeling sorry for the creature and develops a daring plan.
Paperback
9781459813779
$15.95 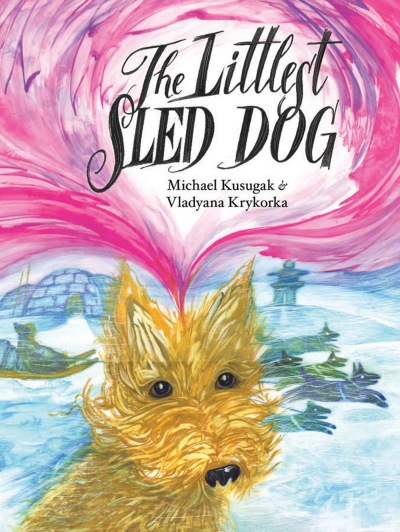 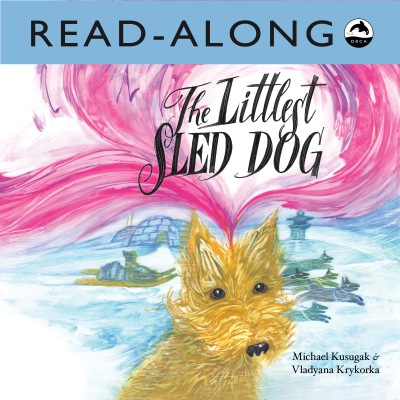