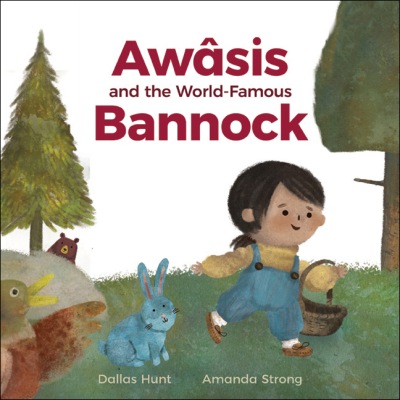 Awâsis and the World-Famous Bannock
During an unfortunate mishap, young Awâsis loses Kohkum's freshly baked world-famous bannock. Not knowing what to do, Awâsis seeks out a variety of other-than-human relatives willing to help. What adventures are in store for Awâsis?
Hardcover
9781553797791
$19.95 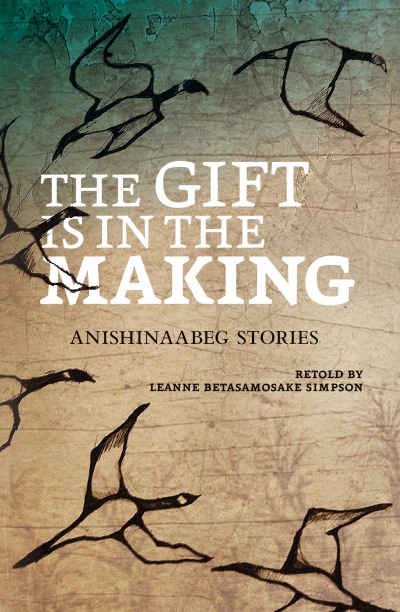 The Gift Is in the Making

The Gift Is in the Making retells previously published stories that bring to life Anishinaabeg values and teachings for a new generation. Readers are immersed in a world where all genders are respected, the tiniest being has influence in the world, and unconditional love binds families and communities to each other and their homeland.