Lucie Pagé is a French-Canadian author and screenwriter whose fiction has been published in Carte Blanche, Robot Butt, and This Magazine. Her story “Lawn Ornaments” won This Magazine’s Great Canadian Literary Hunt. Pagé is also an award-winning 2-D animator with an interest in sound design. She moved to Toronto to study theatre, but stayed for its rich cultural scene. In 2018, she was lured away to work on a Netflix series in Vancouver, BC for six months. She now divides her time between Toronto and Vancouver Island. 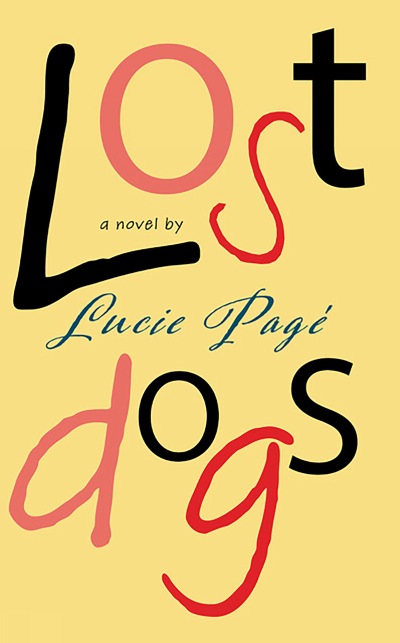 Lost Dogs
In this darkly funny debut from Lucie Pagé, characters collide in the most unexpected ways as they search to create meaning and relationships in their lives. What begins as a search for a lost dog propels a group of unconnected characters into a difficult journey of self-discovery.
Paperback
9781770866690
$24.95