Melody DeFields McMillan is a teacher who lives in Simcoe, Ontario, not far from where she grew up. When she's not writing, she's enjoying all that nature has to offer. Her first book about the irrepressible Addison, Addison Addley and the Things That Aren't There, was nominated for a Silver Birch Award. 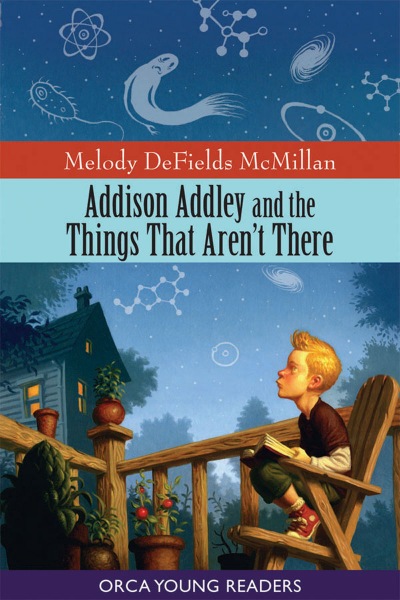 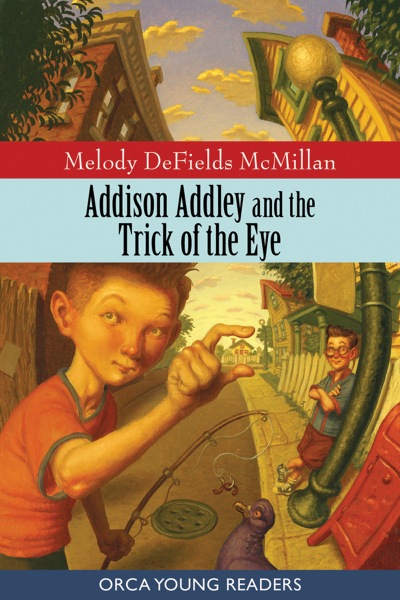