A Harvard University graduate, Michael Decter was awarded the Queen’s Jubilee Medal in 2017 and the Order of Canada in 2004. He has written three non-fiction books on healthcare, three on investment, a memoir, and Tales from the Back Room, a collection of political stories. Decter has also written about health and healthcare in the Literary Review of Canada, contributed OpEd pieces to the Toronto Star and The Globe & Mail, and for several years he wrote a column for Osprey Media. Born and raised in Winnipeg, MB, Decter now lives in Toronto, ON. Shadow Life is his first novel. 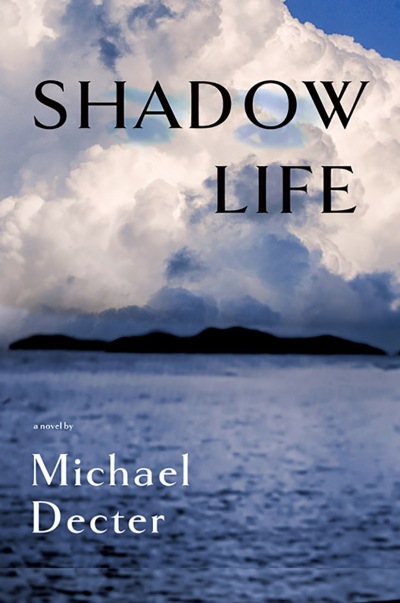 Shadow Life
Delivering a not guilty verdict at the end of a trial for the disturbing murder of a child, Matthew Rice’s life begins to unravel. As he searches for his place in a world that has changed in ways he doesn’t understand, he goes into survivalist mode and tries to sit out whatever cataclysmic event awaits the world.
Paperback
9781770866676
$24.95