Melinda Di Lorenzo has been writing professionally for more than a decade. In 2013 she won Harlequin's annual So You Think You Can Write contest, which came with a publishing contract and launched her successfully into the romance world. With a BA in English from Simon Fraser University and a passion for classic love stories that feature strong (albeit sometimes problematic) female leads battling the constraints of society, such as Pride and Prejudice and Wuthering Heights, Melinda infuses her books with flawed characters in real, relatable situations. Bullied as a teen, Melinda sought refuge in books. She now wants to bring that refuge to others, and she draws on her experience as the parent of three teens to craft stories that reflect modern struggles without turning those struggles into stereotypes. She also supports young writers and makes an annual creative writing scholarship donation to École Salish Secondary. She lives in Vancouver, British Columbia. 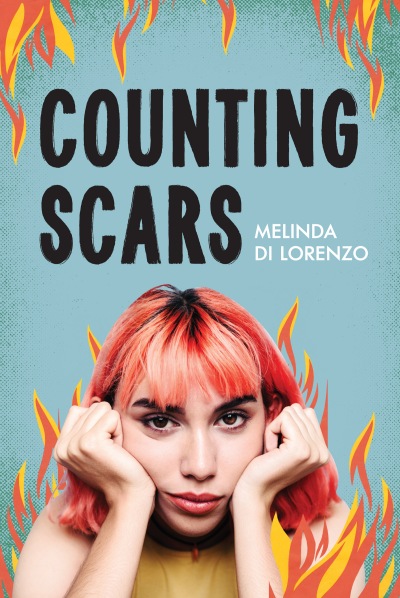