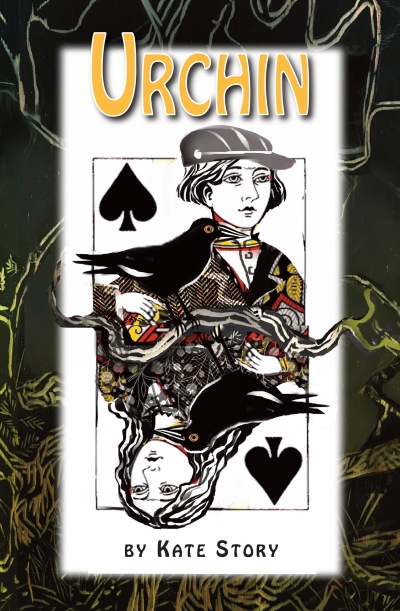 Urchin
While questioning her gender identity, a young girl is pulled between the dark world of fairylore and the dynamic world of early 20th-century scientific experimentation as she struggles to save her missing mother.
Paperback
9781927917435
$12.99