Glen Huser is the bestselling, critically acclaimed Governor General's Award-winning author of numerous books that have won multiple honours and awards. Born in Alberta, he now lives and writes in Vancouver, British Columbia. 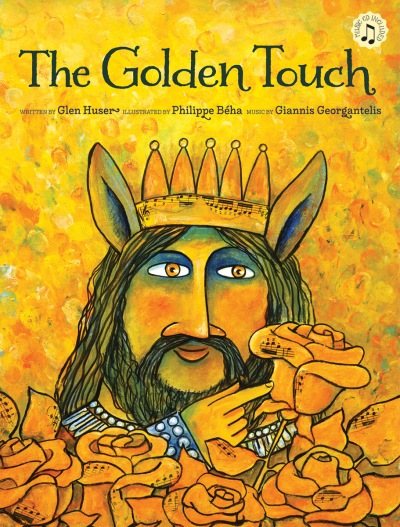 The Golden Touch
A beautiful picture book with a CD of the opera based on the Greek myth of King Midas, who turns everything he touches to gold. Celebrated actor Terry Jones narrates the story on the CD.
PB
9781896580739
$20.00 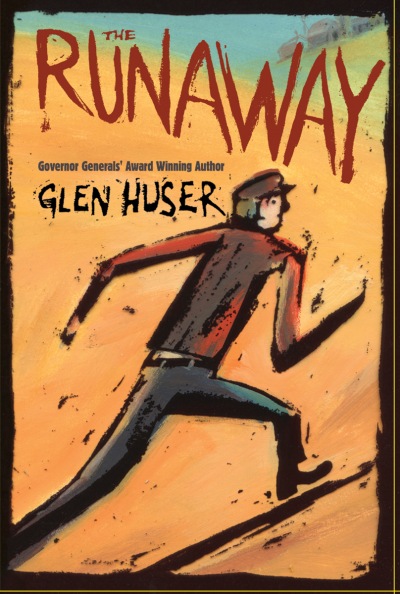 The Runaway
This funny and endearing novel by award-winning novelist Glen Huser will make an absorbing read for fourteen- and fifteen-year-olds, boys and girls alike.
Paperback
9781896580210
$12.95 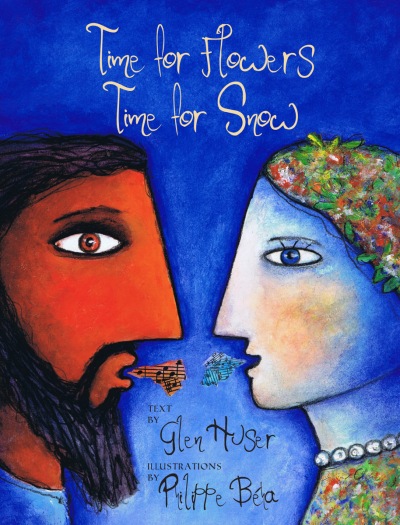