Gregory Walters was born in Hamilton, Ontario. When he was thirteen, his family moved to Texas. He began his teaching career in Dallas and eventually settled in British Columbia. He currently resides in Gibsons on the Sunshine Coast and enjoys his job as an elementary school principal. When not working, Gregory tries to find time to write, but his efforts are often dashed by his two attention-seeking miniature schnauzers, Lincoln and Hoover. 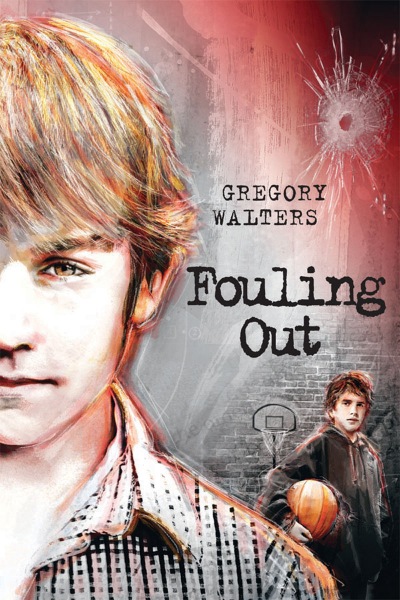