Lisa Harrington’s first novel, Rattled, was published to critical acclaim in 2010 and was followed by the bestselling and award-winning Live to Tell. She holds a degree in English Literature from the University of Acadia and has worked as a childcare worker and a teacher. A lifelong resident of Nova Scotia, Harrington currently resides in Halifax. 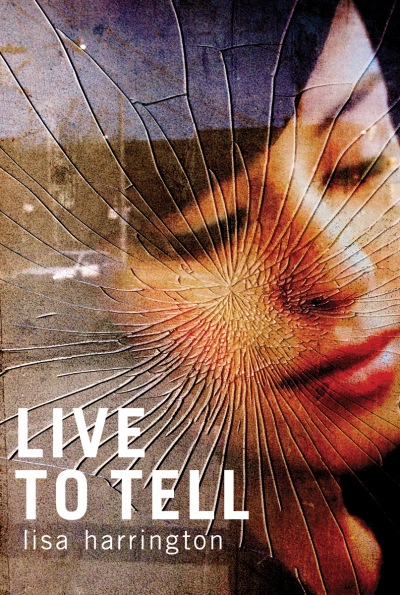 Live to Tell
A psychological thriller about a girl who wakes up in the hospital and must reconstruct the events of an evening she can’t remember.
Paperback
9781770862173
$14.95 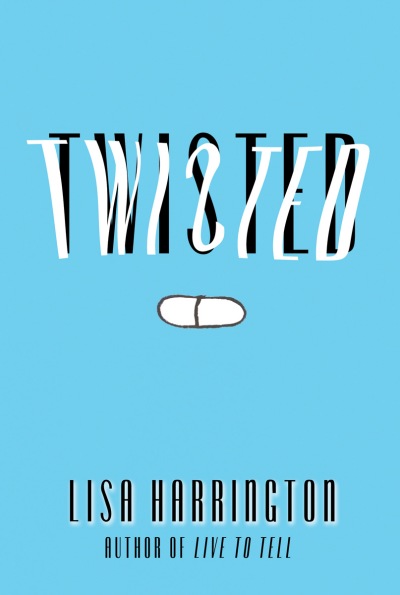 Twisted
A teenager moves in with her older brother and discovers he is suffering from mental illness.
Paperback
9781770864139
$14.95