Willie Sterner was born in Wolbrom, Poland on September 15, 1919. The eldest of seven children, he was the only one to survive the Holocaust. Throughout the war Willie worked in his trade as a painter in various labour and concentration camps, including one year when he worked for the celebrated Oskar Schindler. After the war, Willie Sterner lived in Displaced Persons camps in Austria, first in Wels, where he became chief of the Jewish police and courted his wife, Eva, and then in Linz-Bindermichl. They immigrated to Canada in 1948 and settled in Montreal, where their two sons were born. Willie and Eva Sterner live in Montreal. 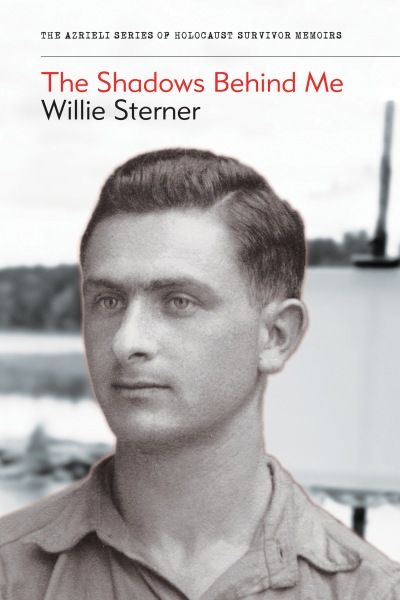