Zsuzsanna Fischer was born in Tornyospálca, Hungary, in 1925. After the war, she married Holocaust survivor Joseph Spiro. They lived in Budapest with their two sons until the 1956 Hungarian Uprising—an event that Zsuzsanna documented in a diary—and immigrated to Canada in 1957. Zsuzsanna Spiro lives in Toronto. 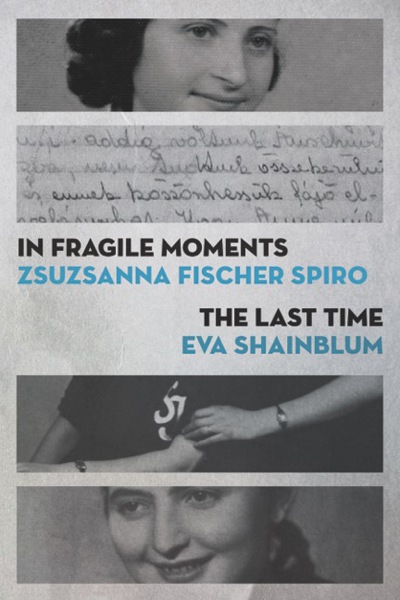 In Fragile Moments / The Last Time
Born two hundred kilometres away from each other and two years apart, Zsuzsanna Fischer and Eva Steinberger are both thrown into chaos when Germany occupies Hungary and destroys their peaceful childhoods.
Paperback
9781988065038
$14.95