Bronia Jablon was born on April 15, 1918, in Dubno, Poland. She survived the war with her daughter, Lucy. After the war, she completed her nursing degree in Russia and had a successful nursing career. She lived in Russia, Poland and Israel before finally emigrating to Canada to be with her daughter and grandchildren in 1967. Bronia passed away in Toronto in 1994. 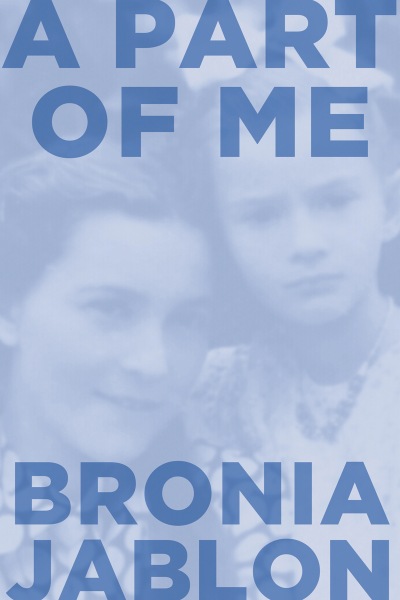