Liliane Leila Juma grew up in Uvira, a city in the western Congo on the shore of Lake Tanganyika near the border with Burundi. Her life as a young girl was brutally disrupted by the wars in Burundi (1993), Rwanda (1994) and the Congo (1994–1997), finally forcing her family to flee to Tanzania. After some time in a refugee protection camp, Leila, her maman and her sisters and brothers immigrated to Canada. Leila now lives in Vancouver, where she works as a women’s support worker. She is fluent in three languages—Swahili, French and English. 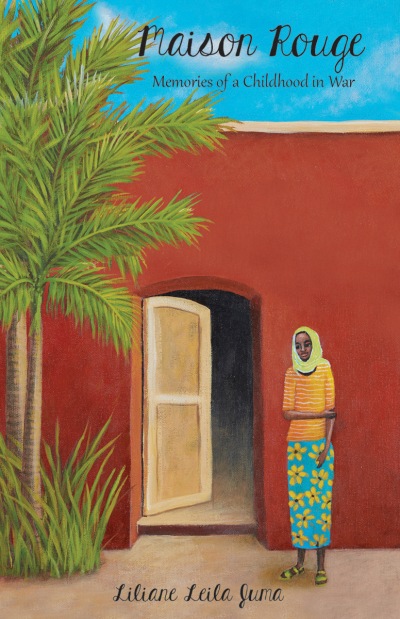